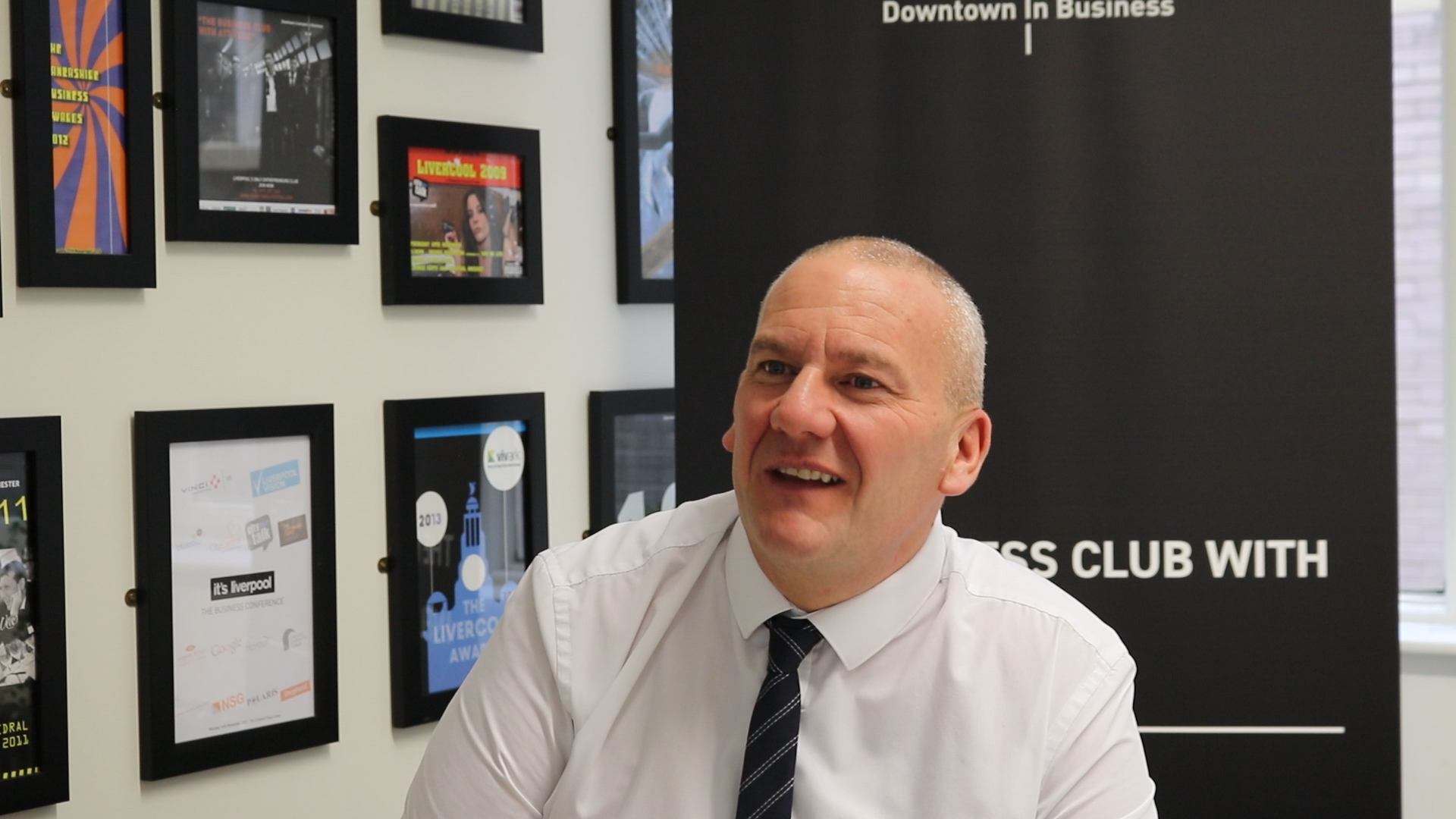 A leading figure in Liverpool’s nightlife industry is encouraging people to get ‘double-jabbed’ to help get the city’s bars and clubs back to normal.

Speaking after the Government announced it would be a requirement to be fully vaccinated in order to attend clubs and other crowded venues in England from the end of September, John Hughes said there was no point in debating its fairness or otherwise.

“We are beyond that now,” said the head of Liverpool Nightlife CIC and chair of the area’s Pub Watch.

“It is disappointing, and it might be unfair – it does seem like the industry is being wrongly targeted when we have been closed for 16 months and the infections have still risen.

“But at the end of the day, if the Government is saying that anyone wanting to go into a club or larger venue has to be fully vaccinated, then that’s what they’ll have to be, so please do it and we can get back to normal and get the nightlife industry in the city thriving again.”

And John added: “I know of night-time venues that will happily open freely in the day to act as vaccination centres so that people, especially young people, can get it done.

“Perhaps the Government could offer incentives like other countries are doing?

“It is a matter of choice now but if people want to go out, then they have no alternative – that’s what they will have to do and we will have to comply with it.”

John has been a leading light in the industry for 36 years, and admits that the news of the so called vaccination passports does raise a lot of questions: “You look at Silverstone which had 140,000 people or more there over the weekend, and the Euros, and now, all of a sudden, you have to be double jabbed to go into larger venues.

“Fingers do seem to be pointing unfairly at us, at the nightlife industry – although I have a family member who works in a nursing home and if she doesn’t have two jabs she’ll be sacked – but we were all expecting that this might be the case.

“What we will need to do is ask how we put it in place: how visitors from other countries will prove they have been double-vaccinated because the rules will apply to everyone, not just those from the UK; or what about those who are unable to have the jabs.”

John wonders whether the passports are part of a ploy to encourage younger people to get two vaccinations.

“I do think that could be the case,” he said, and he added: “At the moment there are no restrictions so we will see what the impact of that might be in four to six weeks, after people have been allowed in bigger bars and clubs without needing to have a ‘vaccination passport’.

“It will be important to see what happens between now and September in terms of infections and effects on the NHS although, even so, there don’t appear to be plans to review it.

“We will have 70,000 students coming into the city in September so universities and other sectors could have a part to play in this.

“But at the end of the day, if we have to comply then we do. We are far less strict than other countries, so let’s get double-jabbed, let’s get our ‘vaccine passports’ and let’s get Liverpool’s nightlife and Liverpool’s night-time economy moving again.”

Liverpool Nightlife CIC – Working Towards a Safe Nightlife in Liverpool